The name Manado comes from manadou or wanazou meaning “on the far coast” or “in the distance,” which derived from Minahasan Language, and originally referred to the further of two islands which can be seen from the mainland. When the settlement on this island was relocated to the mainland, the name Manado was brought with it, after which the island itself became referred to as Manado Tua (“Old Manado”).

Manado, as cities go, is still considered OK by me. In fact I would probably call it a “big town” as you can still count the traffic lights on your fingers & toes. As we develop, there are always growing pains and one is traffic, so be prepared to get “stuck” once in a while, especially during holiday periods. Over the last several years, Manado has done its best to add shopping malls which to some extent has brought headliners like Starbucks & Coffee Bean along with other Jakarta franchise eateries – and we now even have a good donut shop (Dunkin). Is there more from a city that you need? Yes but change takes time, so let us hope that it can continue to move in a sustainable fashion.

Hotels in Manado City and nearby 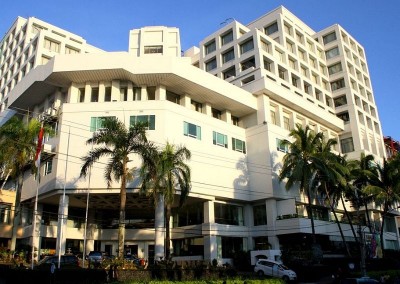 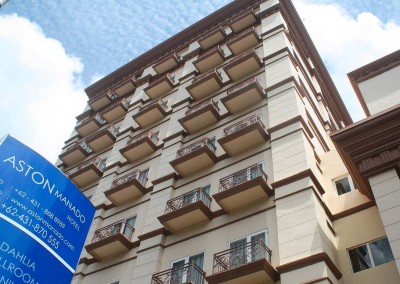 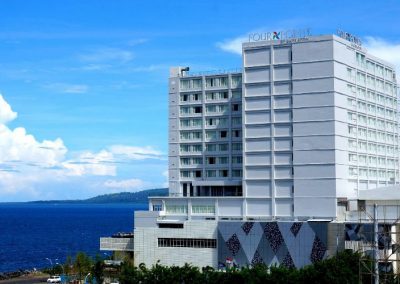 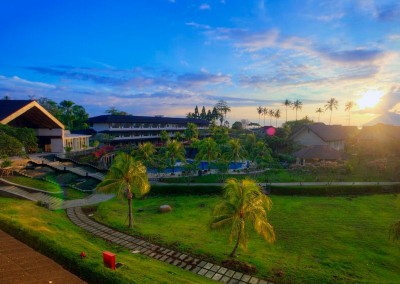 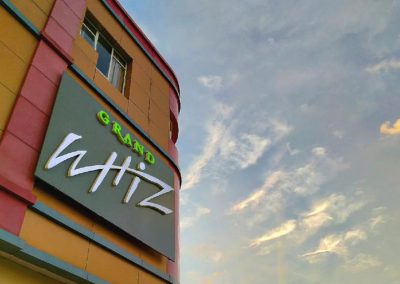 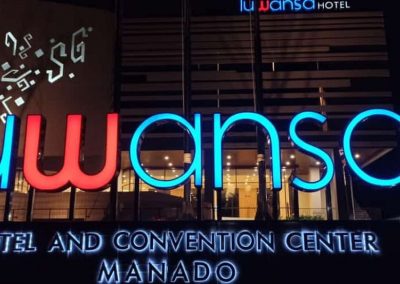 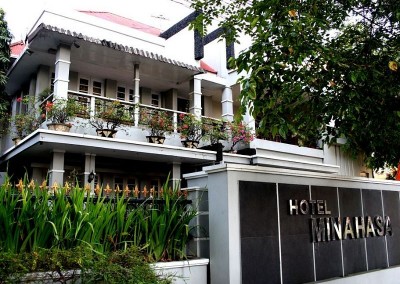 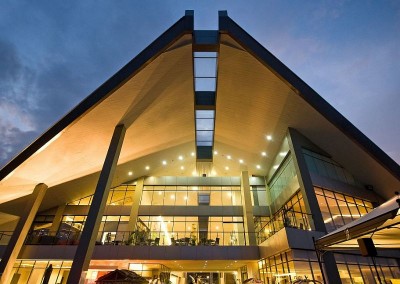 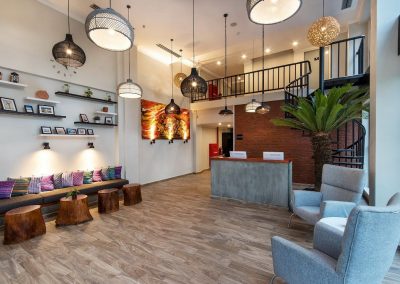 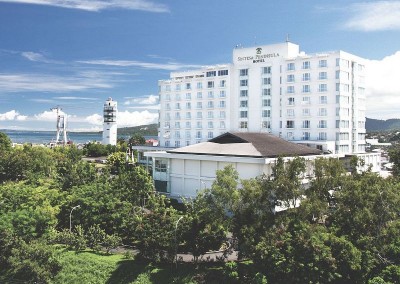 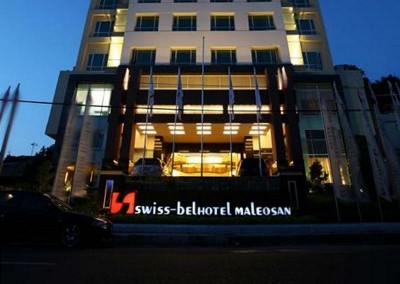